How Long Does It Take Inbound Marketing to Work? 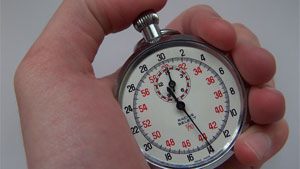 Of course, this data includes only Hubspot customers who are implementing their inbound marketing efforts through the company’s platform. That means they’ve made a financial investment in their inbound marketing and that they’re receiving expert guidance as they implement those efforts.  Thus, it’s reasonable to expect that it will take a bit longer for many companies to see results.

Many companies increased traffic and leads within 7 months, and that’s measurable progress.  But, of course, it’s not what you really care about.  You’re interested in increasing your sales, not just improving the numbers on your weekly or monthly reports.  Hubspot’s data also indicated an increase in sales, but those numbers were a bit slower to climb.  49.7% of companies using inbound marketing saw an increase in sales within 7 months, with that number climbing to 63.24% by the end of 12 months.

These figures illustrate the importance of making a long-term commitment to inbound marketing.  13.54% of those studied didn’t begin to see an increase in sales until some point between the 7 and 12 month marks.  And, at the end of 12 months, a substantial number of the companies that had seen an increase in leads had not yet experienced a corresponding increase in sales.

Inbound marketing is not for dabblers; trying it out for 60 or 90 days won’t net you the results you’re looking for, and the “failure” of that short term effort won’t be predictive of long-term inbound marketing success or failure.

Why is Inbound Marketing Slow to Work?

Inbound marketing relies on building trust and cultivating relationships, and that takes time.

Putting one piece of good premium content out into the world might generate a flurry of contact information and draw some attention to your company.  However, if you don’t follow it up with other valuable content, your audience is likely to fall away.

Likewise, one excellent blog post that’s widely shared in social media can introduce your company to a larger audience, but if visitors to your blog don’t find other quality content and you don’t update the blog again for weeks, they’ll drift off. Capturing their attention was only the first step.

One of the greatest obstacles to inbound marketing success is that companies abandon the efforts too quickly.  Marketing professionals and CEOs alike are conditioned to assess and adjust, and that’s good practice.  But useful assessment requires reasonable benchmarks for success, and that includes a realistic timeline.

Otherwise, it’s easy to become disenchanted and abandon the effort.  This blog post    includes a very telling graph showing traffic and leads over time as a company implemented and then trailed off on inbound marketing efforts.

Bear in mind, though, that realistic timelines vary.  In the Hubspot study, many companies saw sales increase after 7 months, but others took 12 months and some were still building at that point.  The report also showed differences in growth patterns based on the amount of traffic the company had been receiving before implementation.

Set Yourself Up for Inbound Marketing Success

With time and effort, inbound marketing can help you generate more leads at a lower cost, and to convert more of those leads to sales—but it will require a sustained effort.

Our team is ready to assist you in handling the entire lead life cycle  from lead generation to close.  If you're looking to build out your marketing efforts for the digital age, then we want to be a part of your team. Reach out to us today for an initial consultation. 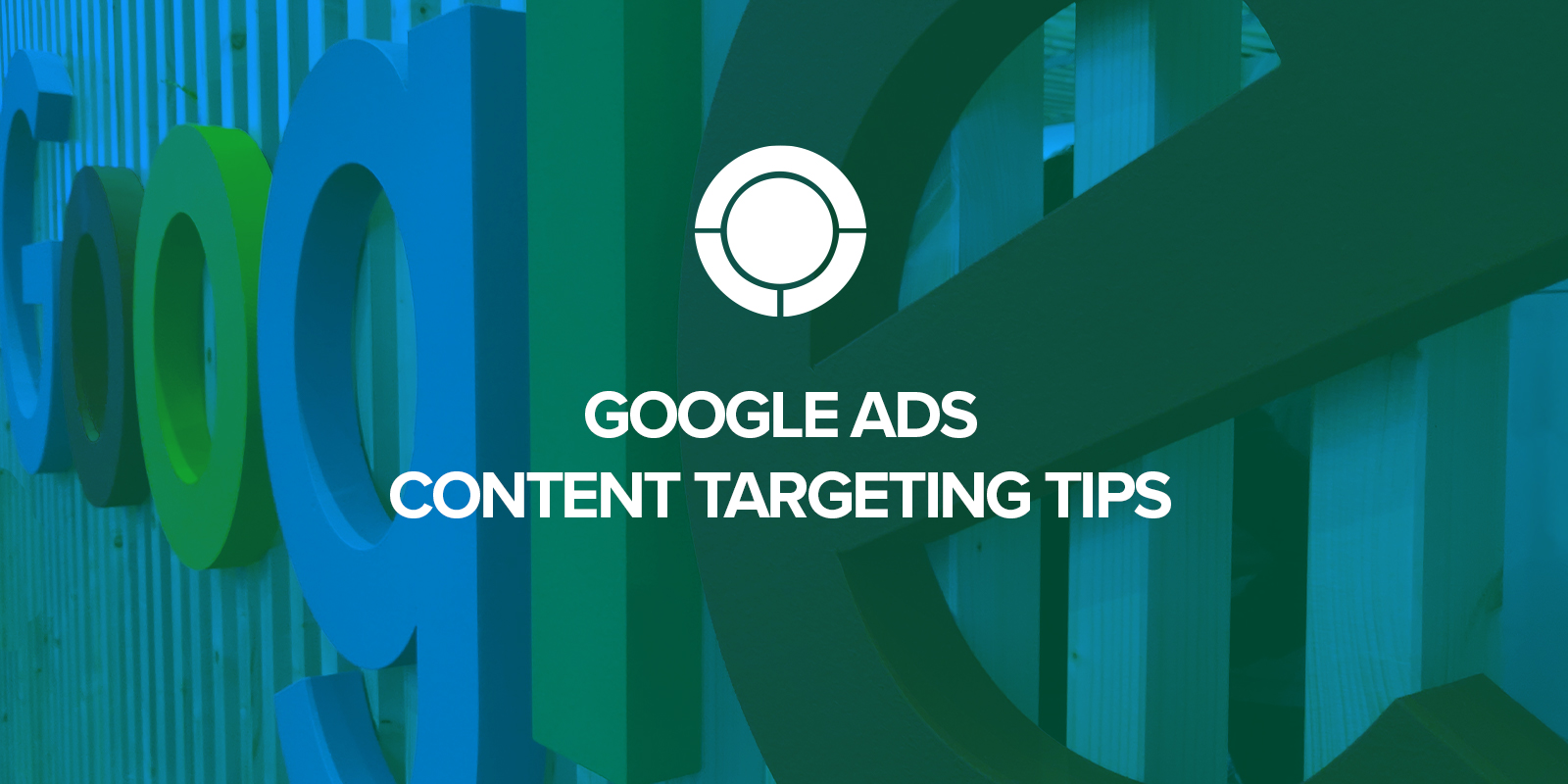 Welcome to the final post in our two-part blog series on Google Ads setup. Last week, we talked about Audience ... 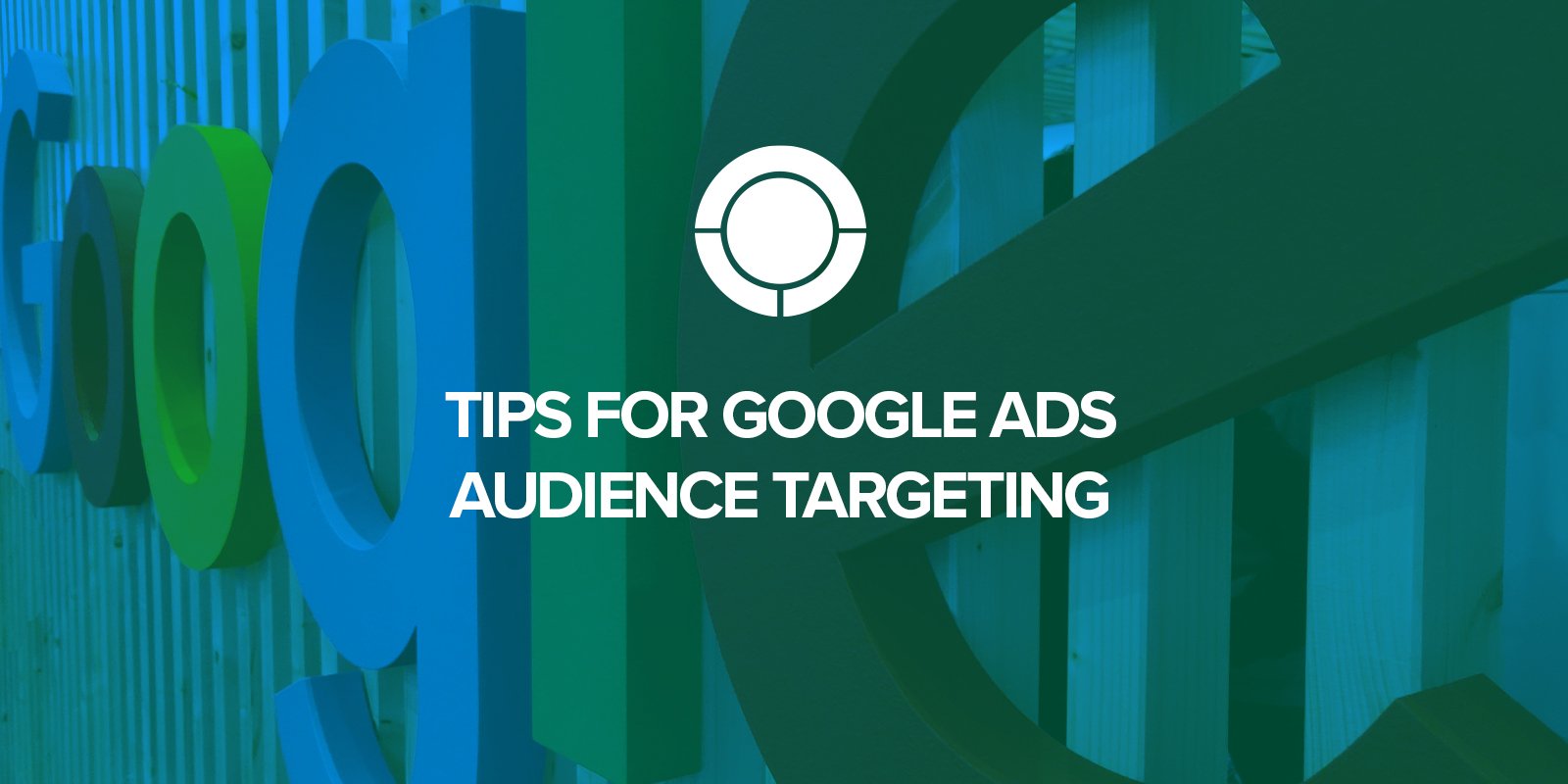 When working with our clients on Google Ads setup, most of our focus is on Google Search Ads and Google Display ... 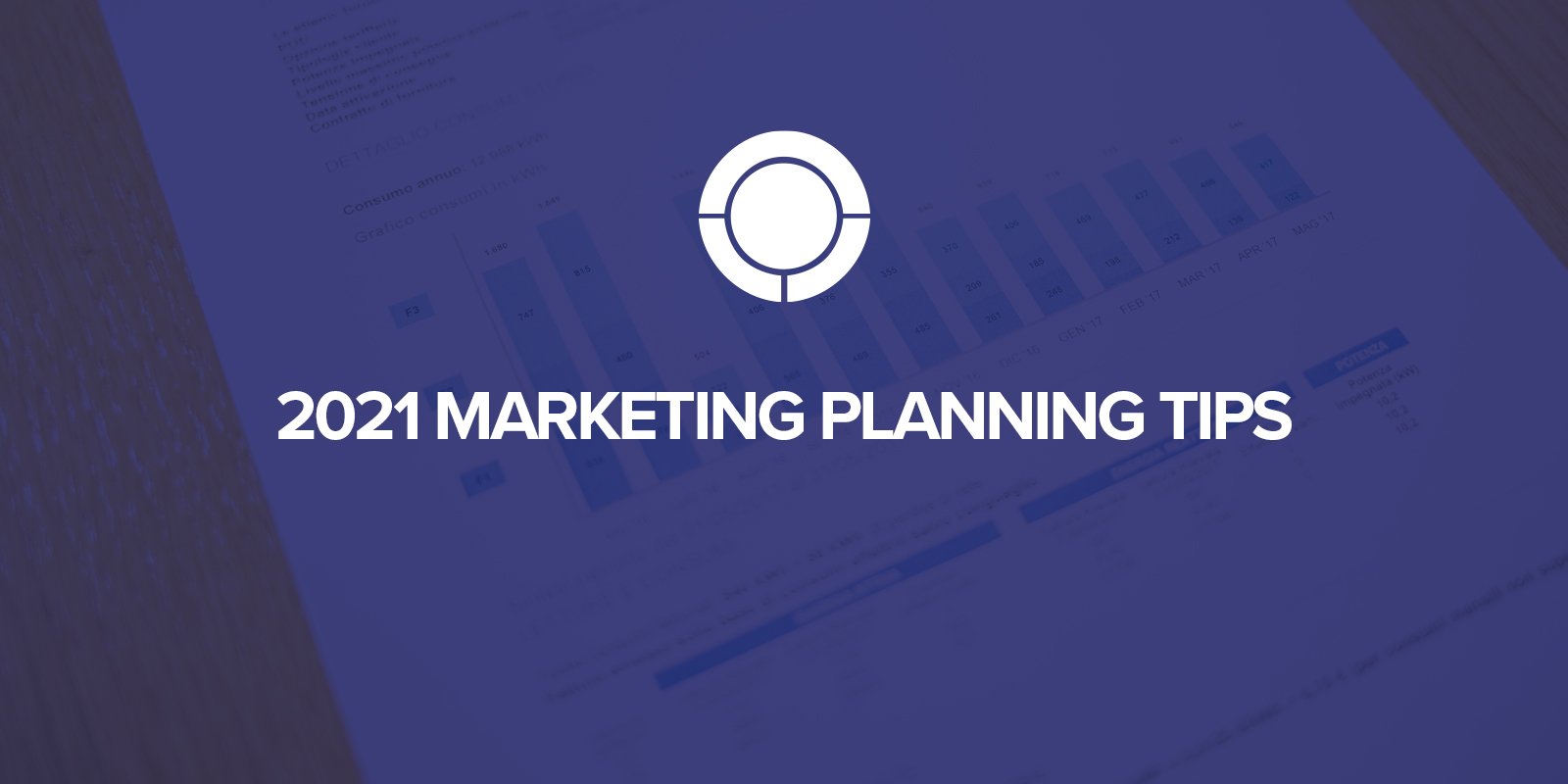