Our client, Pivot Technology Solutions, came to us with the age old challenge of bringing attention and generating leads around a new product offering. To date, the only content that had been created were a few middle-of-the-funnel pieces such as: sell sheets and solution briefs. Yet, there really wasn't any content to lure new prospects into the buyer’s journey at the top of the funnel.

After the initial conception early this summer, our team came up with the idea that we could create a shark themed campaign. The campaign would launch during Shark Week and coincide with the Sharknado 3 release. This would allow our content to be not only timely, but would also stand out amongst all of the IT-centric content being pushed out. We were certain, it would make a SPLASH (see what I did there...)!

Once we were able to tie this theme back into our persona’s pain points and challenges, Pivot signed off on the campaign and we were ready to dive in.

We now only had one thing on our mind...

Fueled by a pep talk from Captain Quint and from crushing some 'Gansett's (well, not really), we were ready to dive into the shark cage to get started. Our team did a fantastic job of not getting too carried away with the shark theme (unlike myself) and also kept the design clean and focused. We knew that to get viewers interested, the cover was going to be critical. In order to catch our persona’s attention, we needed visual appeal, as well as copy that would pop.

Sharknado 3 has nothing on this... 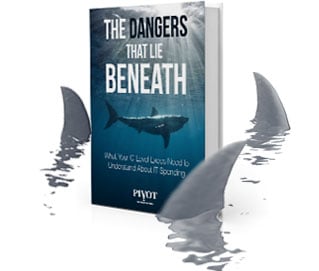 Throughout the design process, our designer (Jamie Hill) aimed to keep the "real-life" imagery intact. We had hopes that this would trigger any fears that the reader may have after watching Shark Week. We were not aiming for the "fear for your life" fears, rather the subliminal corporate fears that our persona may encounter. After all, the idea behind this campaign was to shed light on the lack of communication between departments and the negative effects that it can have.

A look inside the jaws of the beast... 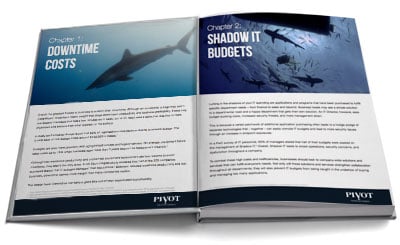 Pivot has thus far been pleased with the end result.  They are looking forward to developing more content that stands out from not only their competition, but also their current content repository.

At TSL, we feel success stemmed from our team coming together to develop a timely concept while also working with an open minded client that trusted us to run with the idea. This campaign is still running and we are looking forward to delivering stellar results once the initial push completes.

With all of the activity that has been generated from this campaign, we’re looking forward to sharing this sentiment with the Pivot team due to the growth of their ITOaaS offering.

The eBook in it's entirety can be accessed here. 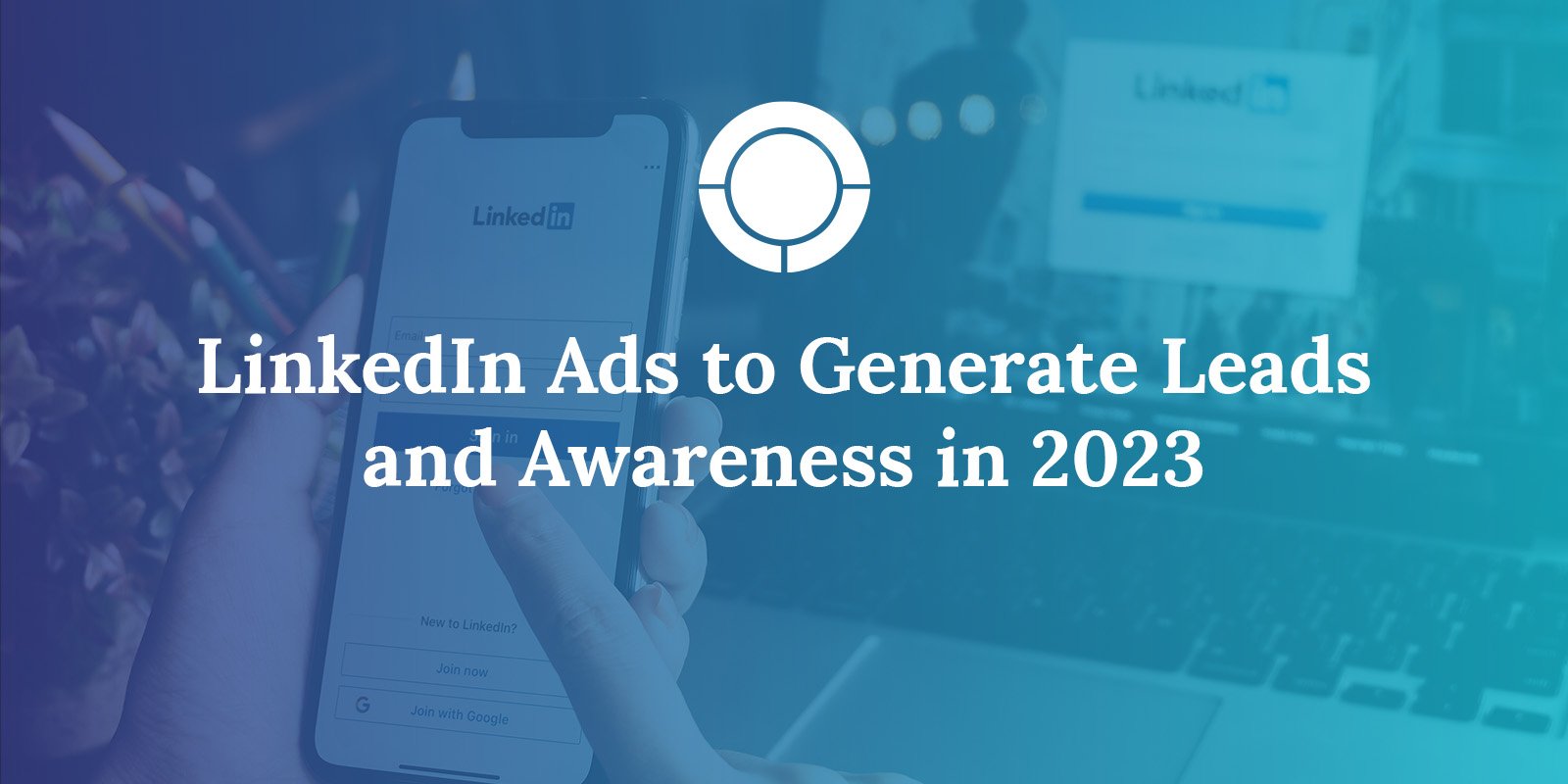 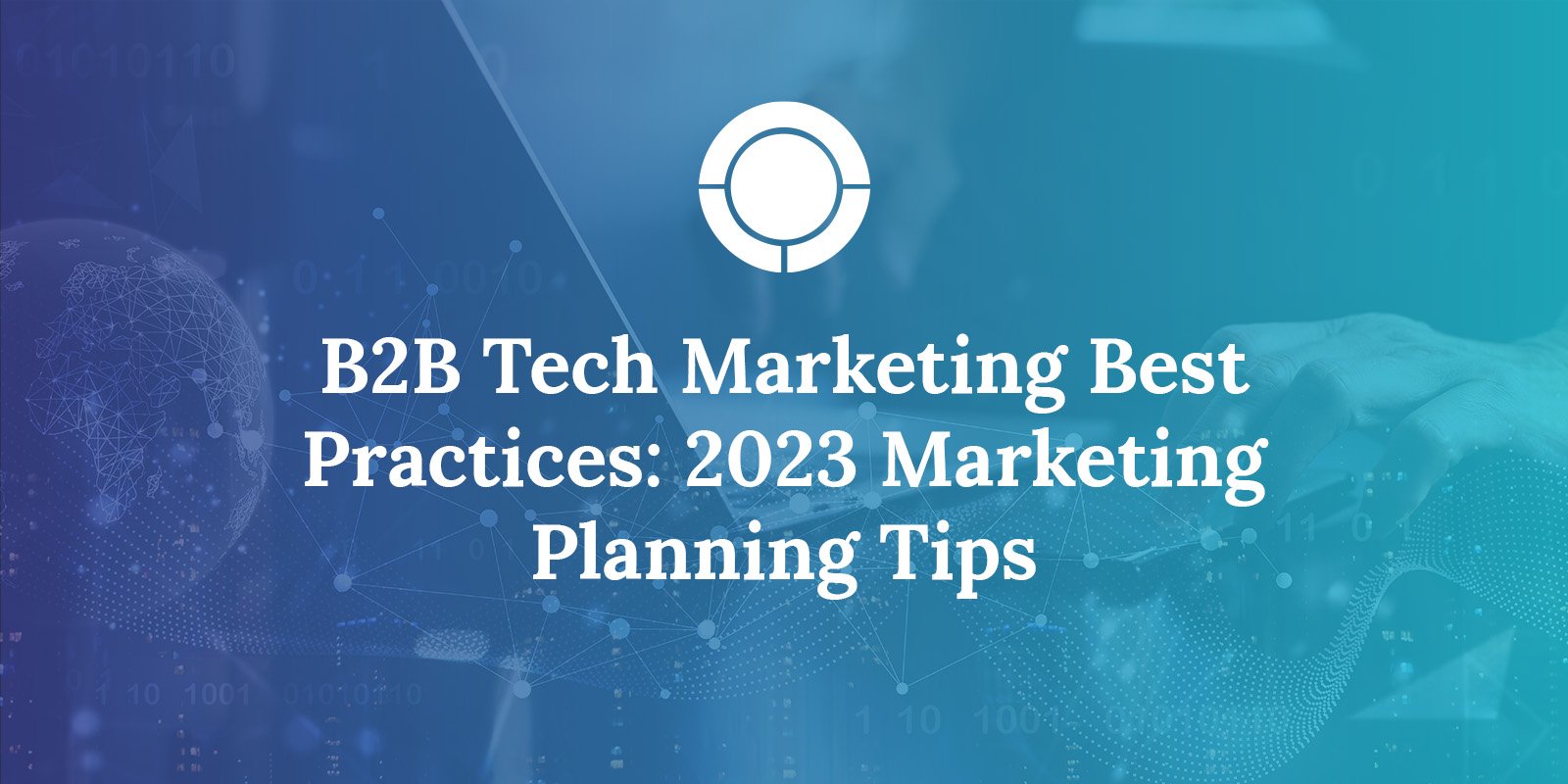 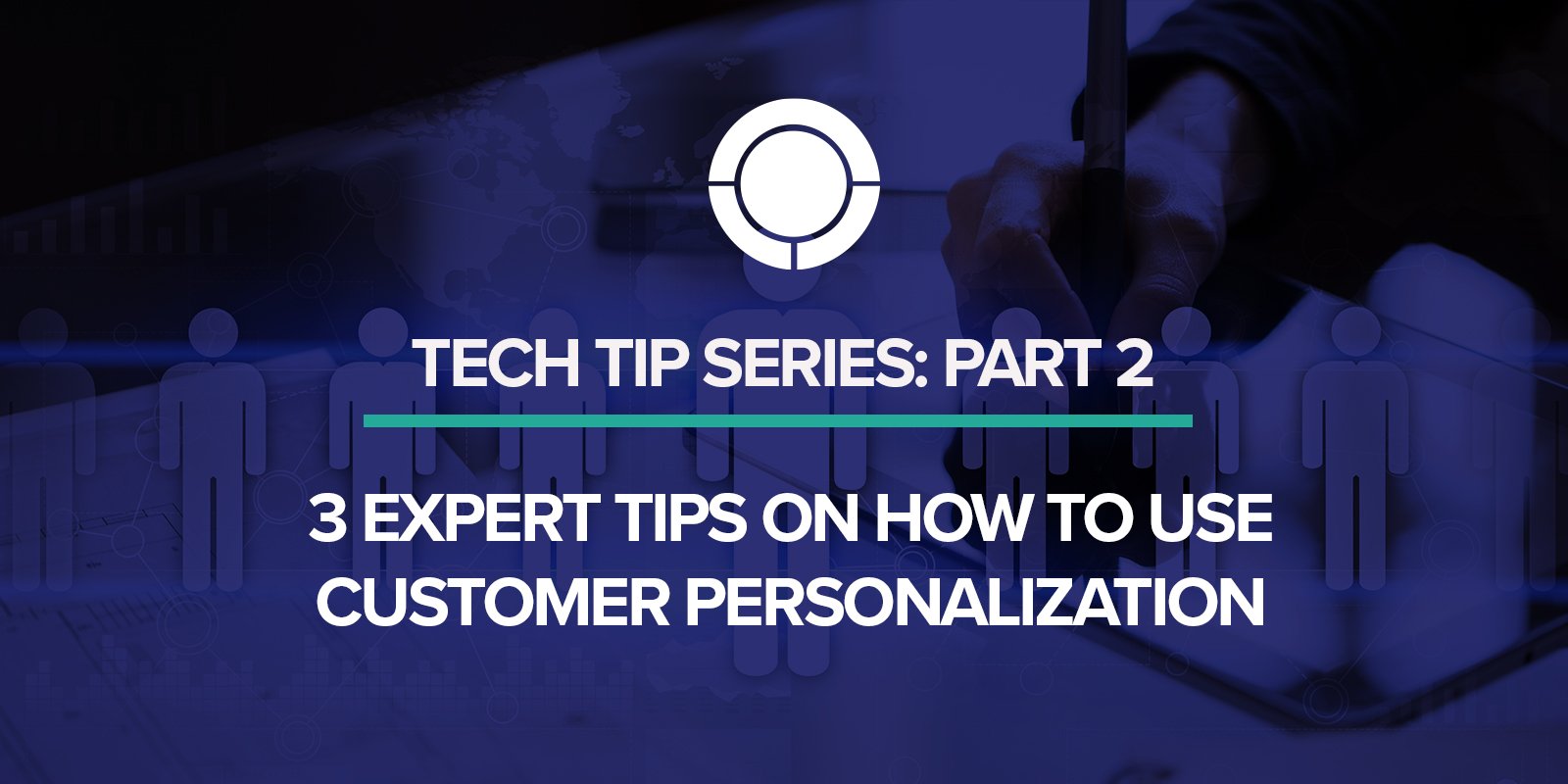 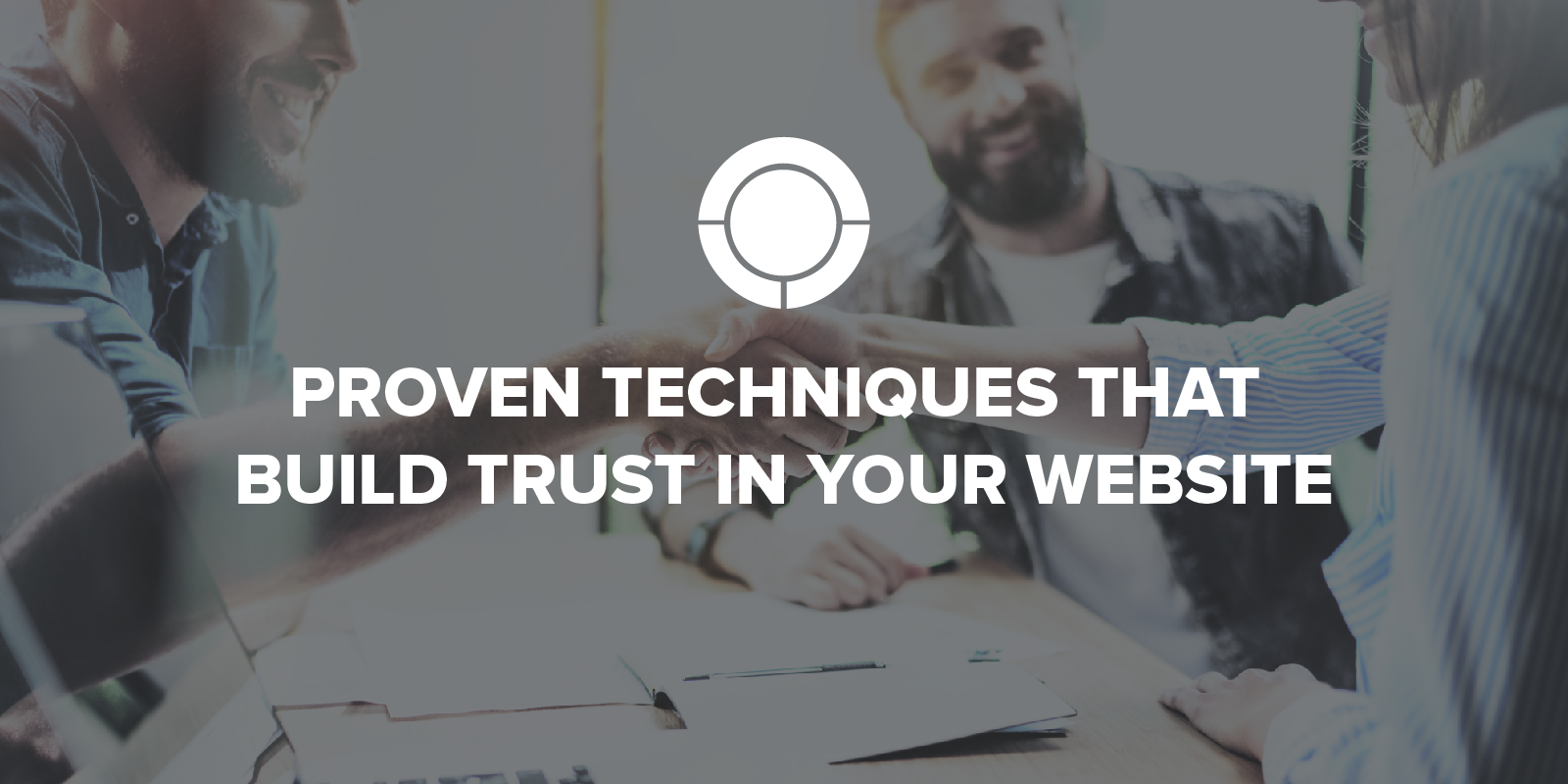 As potential customers quickly comb the internet for solutions to their business problems, you don’t have long to earn ... 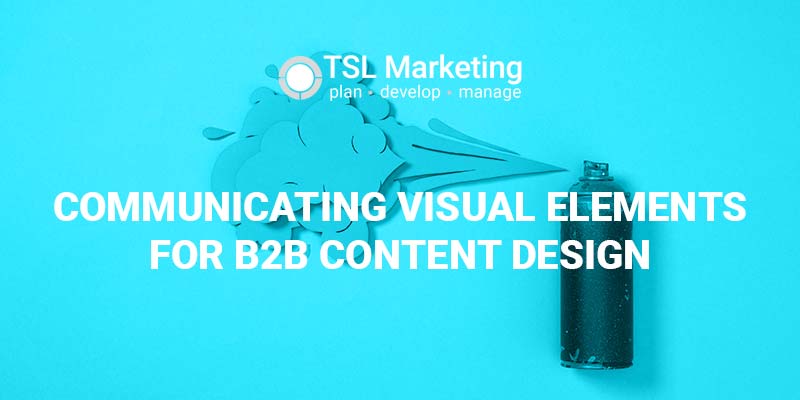 In B2B content marketing, designers are responsible for creating the mockup of a piece of content or web page before it ... 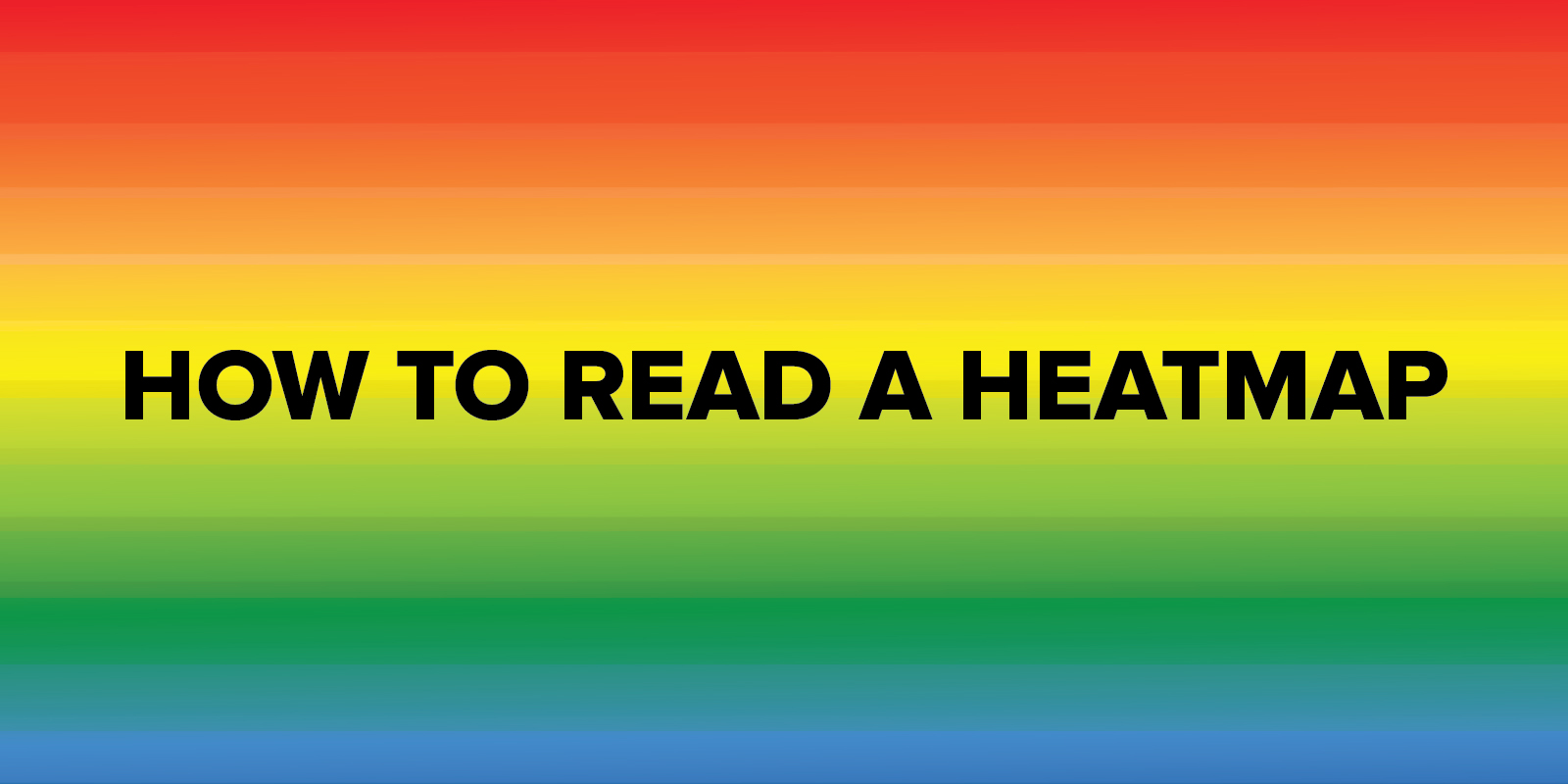 In an increasingly competitive marketplace, B2B technology companies want their messaging to stand out among the rest. ...

Coffee with an expert: Visualizing your brand with our UX Design Expert

Welcome to the fourth edition of Coffee With an Expert, a series of interviews with TSL Marketing's subject matter ...